Behind the scenes of Queen Raae and POW!  🎧 🎙

Did you know I co-host a podcast?

Last summer, I was interviewed by Benedikt of Userlist on my live streaming shenanigans for his and Brian's podcast Slow&Steady.

A podcast all about building products in public! 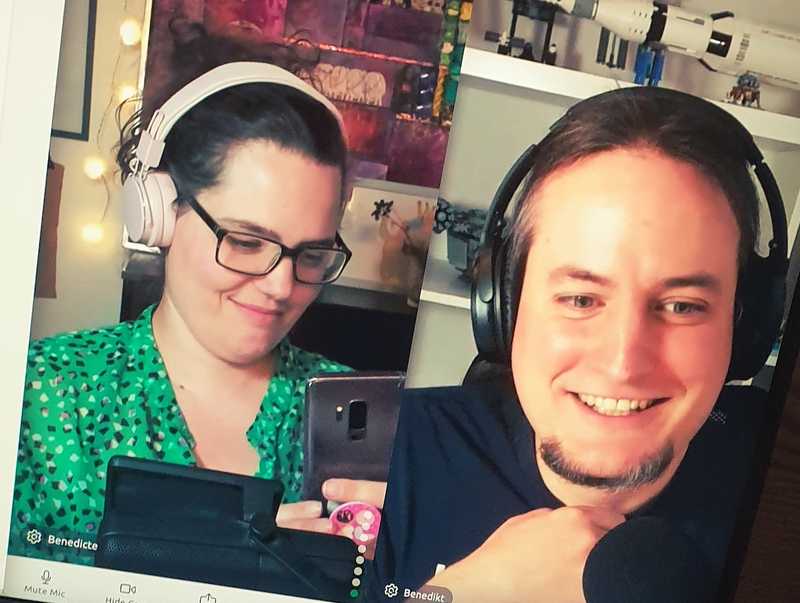 Give it a listen if you would like a backstage view of Queen Raae; learn more about POW! — the privacy-first menstrual cycle journal (my SaaS made with Gatsby, of course 🤣) and/or Benedikt's Userlist journey.

Once a month-ish, you also get to hear from other product folks we admire. January was @lesley_pizza of Newsletter Glue. Later this month, we interview @threehourcoffee of Llama Life, and in March, it's @steveruizok of tldraw.com.

Some episodes to get you started: 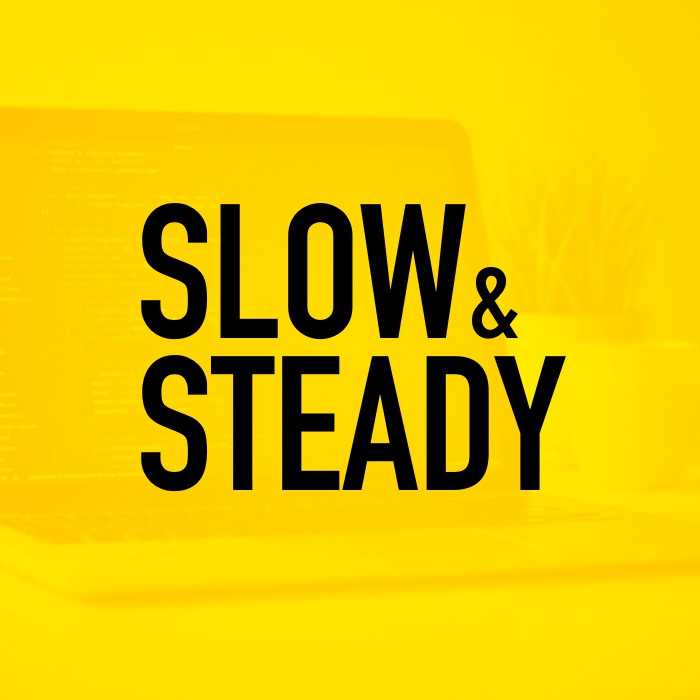 All the best,
Queen Raae

Stuck on a reef in the sharky waters around the Gatsby islands?

Book a 1-on-1 Gatsby Call with Queen Raae. Friendly advice you can put into action immediately, guaranteed!